Over the summer I started working on some stuff, so this post comes to you in three parts.

Part 3: The Start of school and a new schedule

As you may have noticed, a few weeks ago, I got a proper(wish) banner at the top of my blog!!!!

(Above) As you can see, it has my blog name, some books and a little moose on it! Yes, its not the most professional looking banner but I made it myself with my limited (read:no) skill and resources. Let me know what you think! Or if you have any tips! I use Canva and Freepik. The lovely Read At Midnight had a post about making graphics which was very helpful. Which brings me to the next new thing….

I made some proper graphics!!! 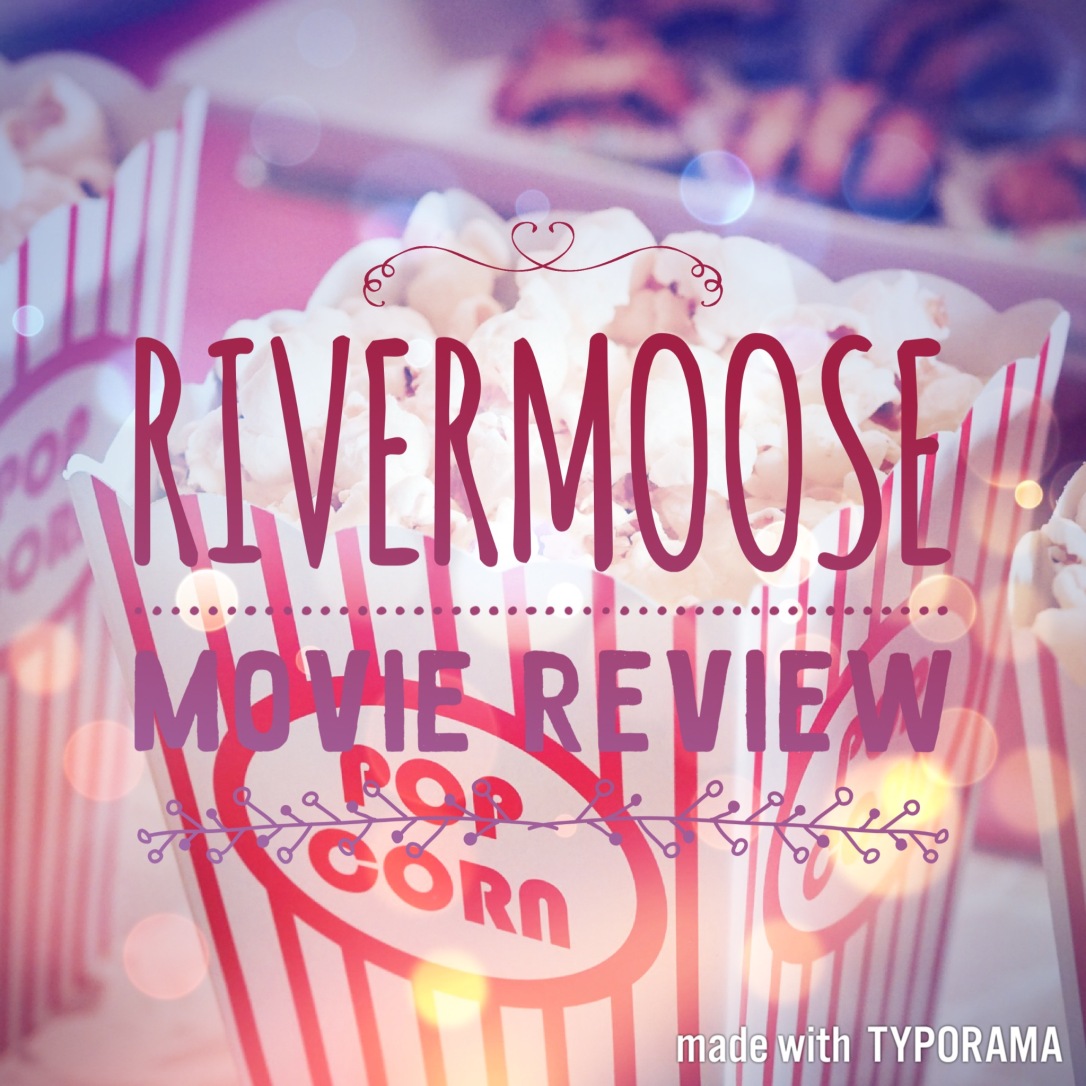 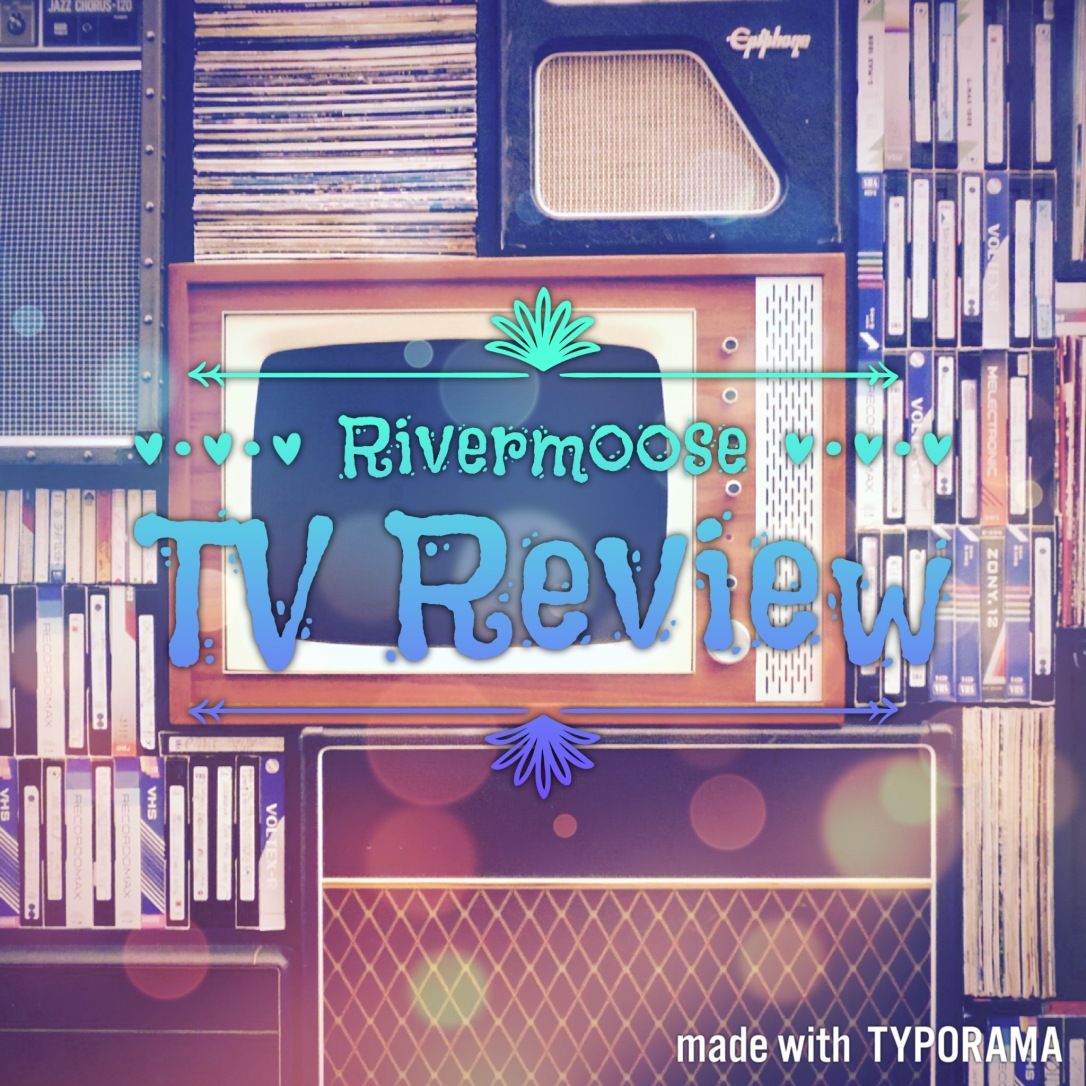 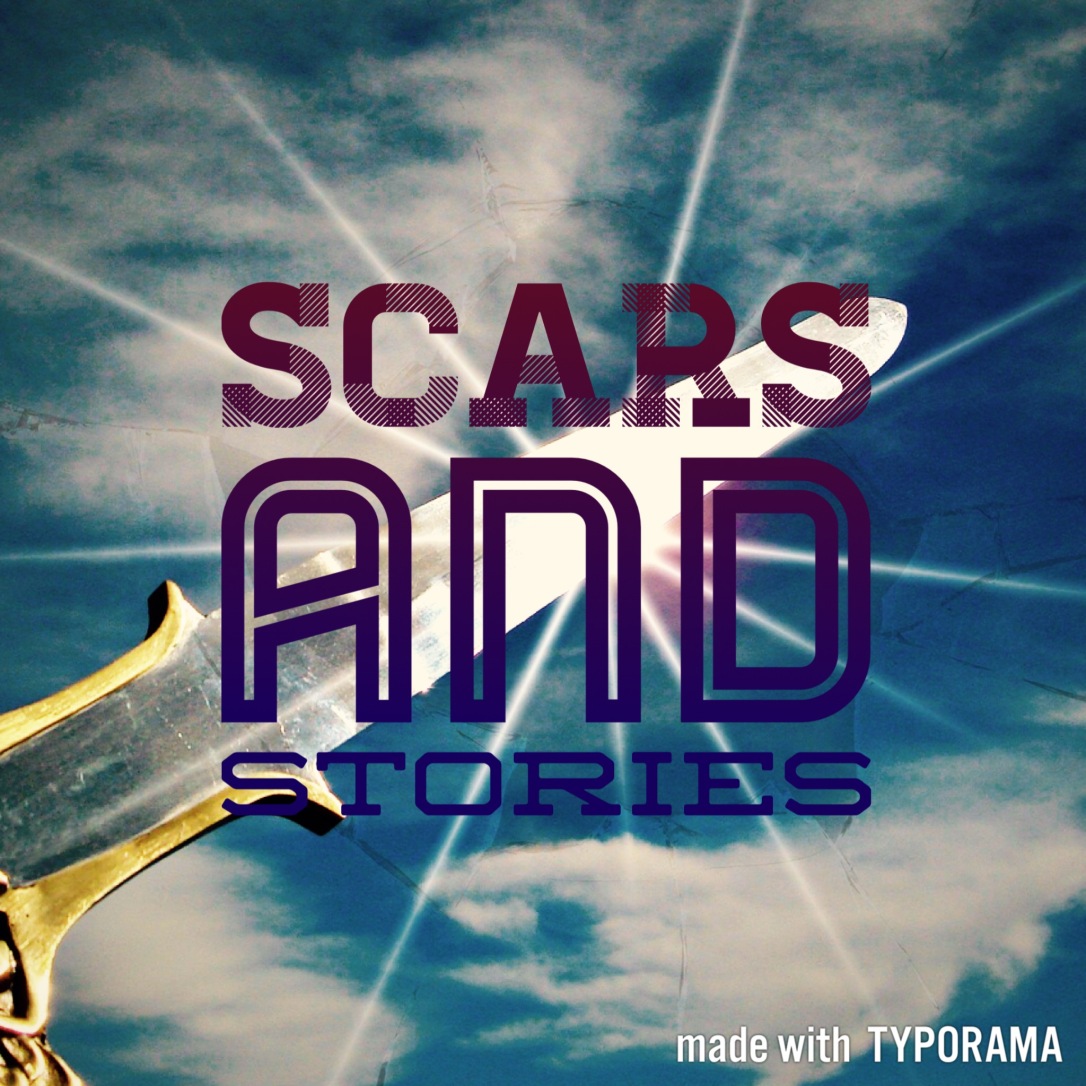 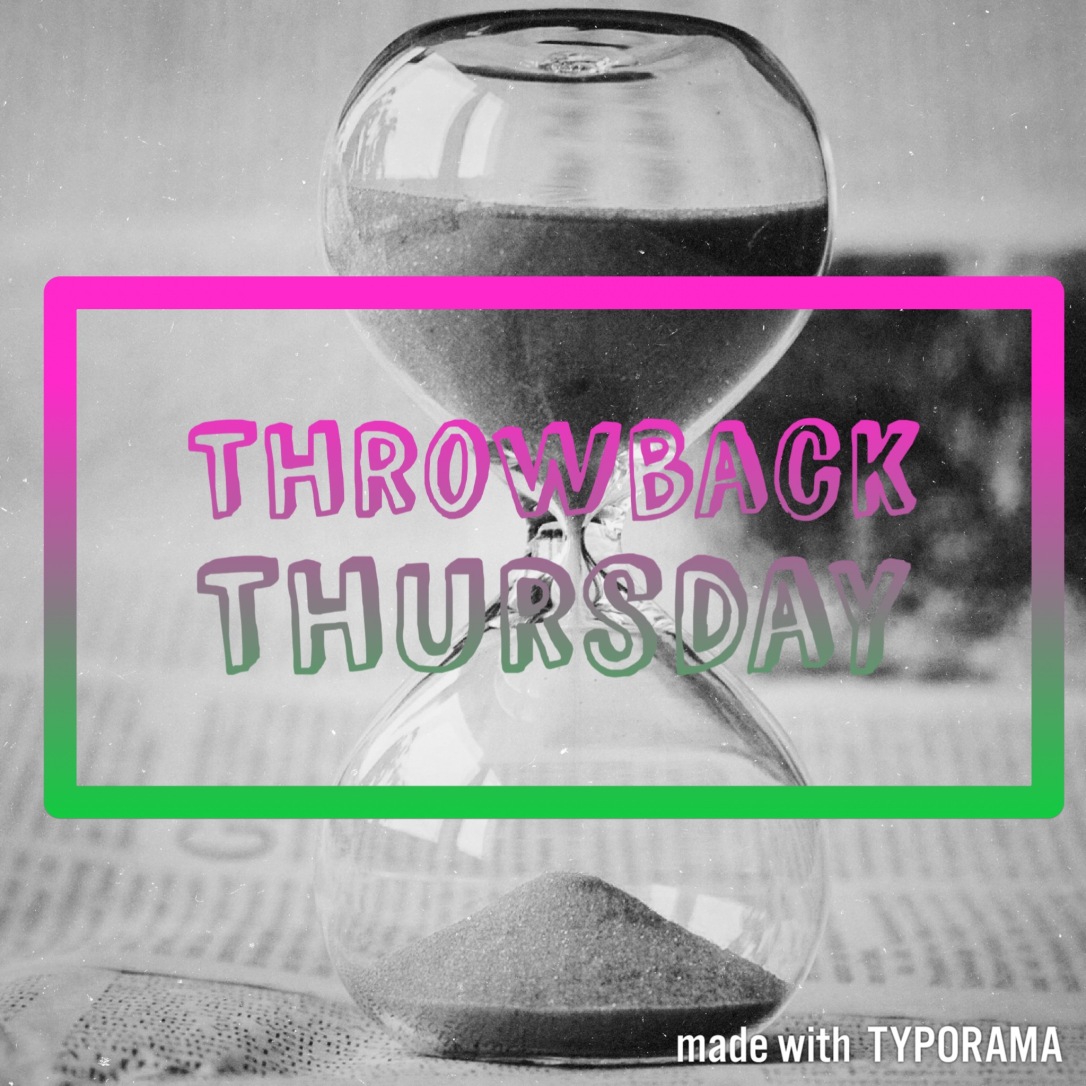 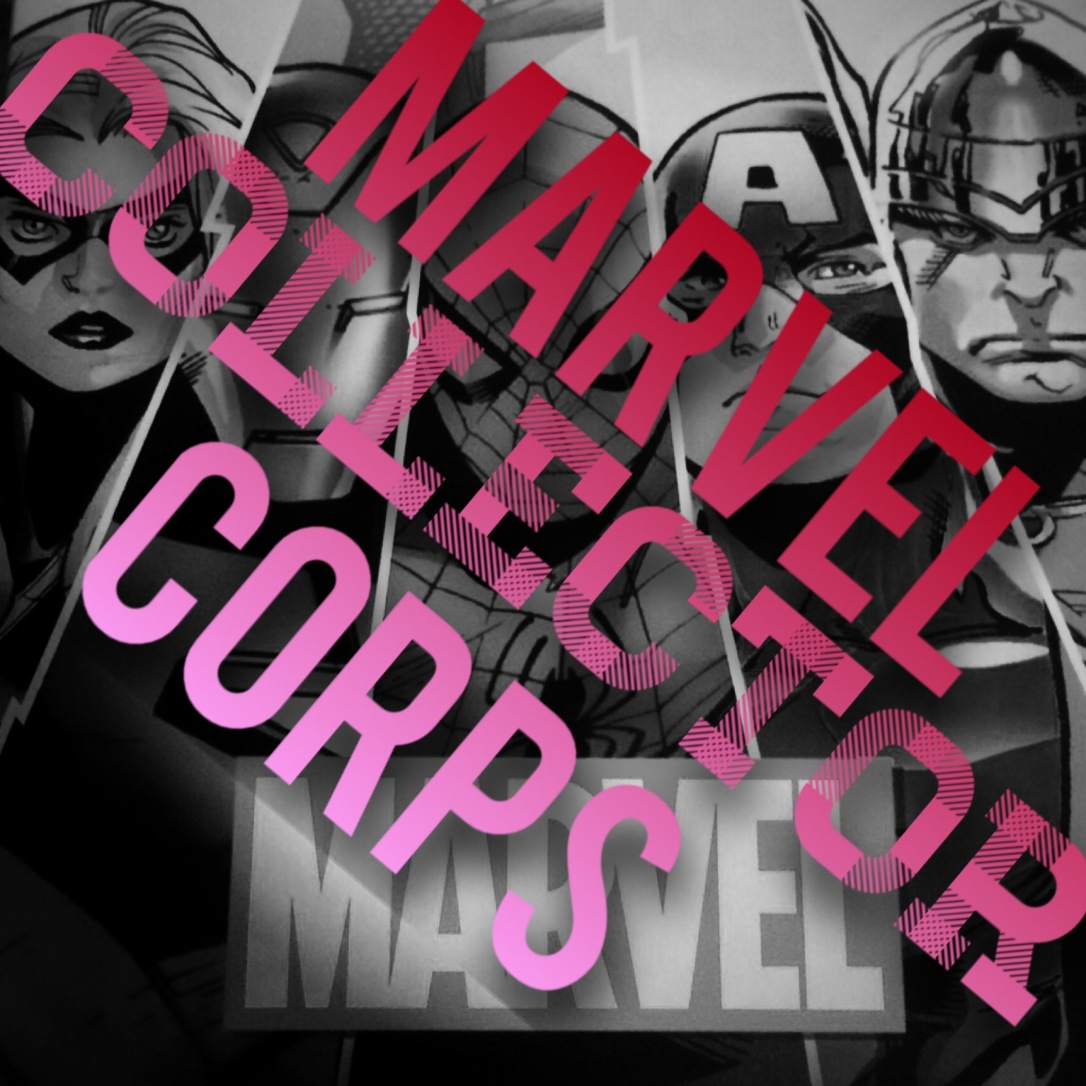 I made a graphic for each of my main types of posts, and some for the new kinds of posts I want to start doing! (Hopefully I’ll remember to use them!). I made all of these with the free version of typorama which U have on my phone.

I’d really like to know your thoughts on the new graphics, if you like them, if you don’t, and which kinds of posts you’d like to see more of!

You may or may not know that I am writing a book! Its slow going, and may not ever be published, I’m having fun writing it, even if its taking forever.

My grandma, while she was visiting this summer, helped me make a little cover for it on Canva! Whichh I was going to show you, then realized it had my last name on it… Sorry! I’ll have to fix that and post it some other time.

If you aren’t aware (because I’m not sure if or when I’ve mentioned this before) my book’s working title is: Legacy of Stardust! The tagline is: To escape her legacy, she’ll have to live up to it. Its told in dual points of view between Connie Ranvier, the daughter of a dead war hero who wants to become her own person and escape her father’s legacy, and Luc’xian, her childhood best friend now enemy after betrays her by joining the military (name pending). Here’s  a (tentative) back-cover-esque synopsis:

Connlynn Ranvier has been an impossibility since she was born.
A brother she doesn’t speak of, an absent mother, and the shadow of a war hero for a father, leaves her with a legacy she doesn’t want, and a past riddled with secrets and pain.
After a falling out with, Luc’xian, her best friend, Connie runs, trying to escape her legacy the best way she knows how to: pretending it doesn’t exist. But with only a year left until she can be conscripted she needs a new plan, and fast.
With a war brewing, and all the players trying to drag her in, Connie has to discover the truth of the past, and decide her future. And discover that her father wasn’t as golden as he seemed, love isn’t easy, loss is messy and families are messier.
To escape her fathers legacy, she’ll have to live up to it, and end the war he died for. Because she wasn’t supposed to survive in the first place, now she might not live long enough to enjoy her freedom.

Luc’xian has a problem, and its name is Connlynn Ranvier. After four years gone, she’s back. And Lux’cian is in charge of convincing her to join up. He needs her, because in order to save his planet, he needs the power to do so.

Instead, he strikes  a deal with her: She’ll help him figure out why ships are going missing out in the black. He’ll keep the general off her back once she does turn 18, let her slip away.

Four years ago, this would have been a game. Now, its the worst kind of torture. For the first time in his life, he doesn’t know everything there is to know about Connie, and for the first time, they can’t really trust each other. Not with what happened four years ago looming over their heads.

But if they are to get the future they desire, they’ll have to reconcile their pasts. Because war is messy, love is harder, and neither one of them knows when to swallow their pride.

What do you think? Feedback would be nice! And I’ll keep you updated on the books progress!

I tried to keep as many spoilers of my own book out of this, but feel free to speculate!

School has started which means, among other things, a lack of time to read and write. I’m going to be scheduling posts as often as I can, but if I randomly disappear for a week or a month, don’t be alarmed, its just homework crushing my soul.

And honestly, I’m already stressed, but I’ll try to at least post once or twice a week, and ill keep commenting and responding! If any one has any tips for these classes, I’d really appreciate it!!!