I was tagged by A Love Lorn Virgo, go check out their blog!

I’m late getting to this (as always, did you expect anything else?) and currently am using a  backlog of tags and reviews to procrastinate both homework AND NaNoWriMo-ing… I am already behind on ALL THE THINGS!

So, lets do this instead.

Classic answer here, The Princess Bride. I, like many, am forever bitter that we never got to read Buttercup’s Baby.

NUMBER THREE: “AN AUTHOR THAT TOTALLY SHOULD WRITE MORE BOOKS”

Rainbow Rowell. I love everything she has written.

NUMBER FOUR: “A CHARACTER THAT TOTALLY SHOULD’VE ENDED UP WITH SOMEONE ELSE”

First character I thought of? Mikey from The Rest of Us Just Live Here, he so should’ve been with Jared.

Odd answer: This is Where I Leave You. As much as I loved the book, there was something very unsatisfying about the ending. 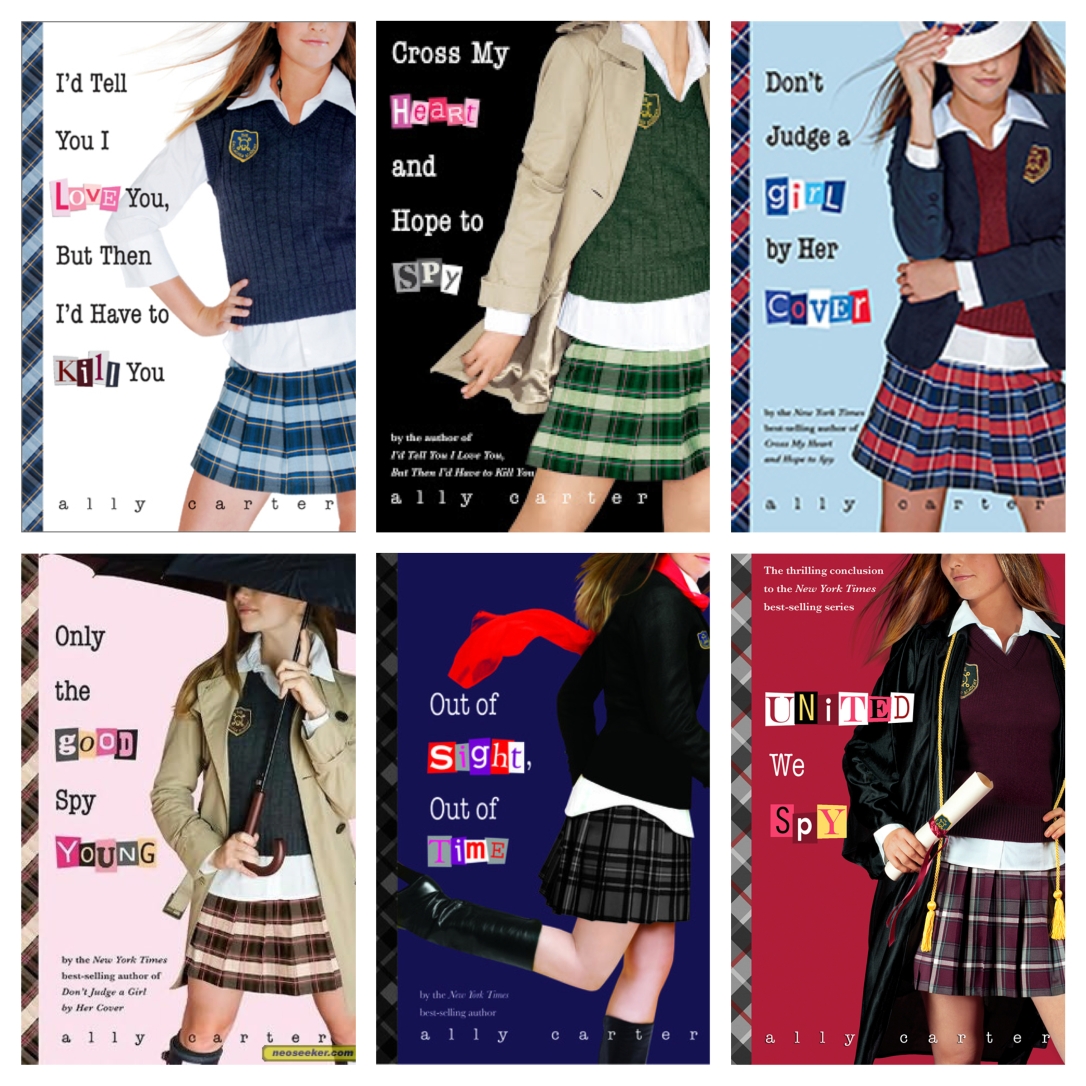 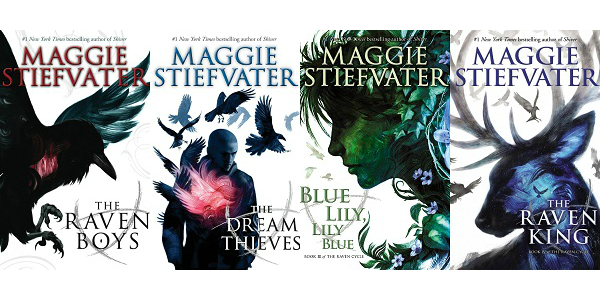 I would watch the hell out of these movies.

NUMBER SEVEN: “TOTALLY SHOULD’VE HAD ONLY ONE POINT OF VIEW”

Allegiant. The dual POV felt pointless, they were basically the same voice. (Allegiant had its issues)

Loved the book, not so much fan of the really generic looking cover.

I feel most cover changes are for the better. One I hated though, was Delirium. The originals were just colored with the title in a nice font, plain, but nice. The current ones with the half-faces drive me up the wall. (They don’t deserve to be shown).

I can’t really think of a series I’ve read that I wished was a standalone. Except maybe Divergent, I would have preferred a duo logy than the drawn out not as good-ness of Insurgent and Allegiant.

Jocelyn @ 52 Letters In The Alphabet

12 thoughts on “Totally Should Have Book Tag”