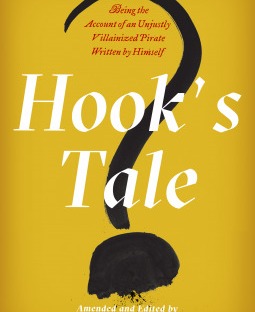 Top Five Wednesday is a book meme that Lainey started, and is now hosted by Sam at Thoughts on Tomes.
If you want to join in checkout the Goodreads page!

May 17th: Summer Reads
–The weather is heating up (for half of the world), so what books remind you of summer and are your quintessential summer reads?

Also, if I straight up g with summer-y contemporaries, my list will be identical to every other “Unexpected Everything”, Kasie West, and “Since You’ve Been Gone” filled list that are the first summer-y books that come to mind, arguably for many people. 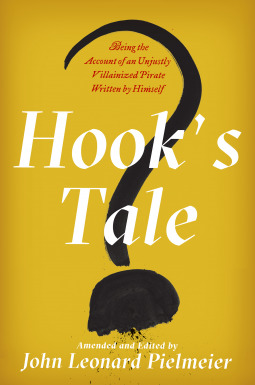 I LOVE retellings. Peter Pan retellings being among my favorites. I also love redeeming villain stories (its a thing, go with it). This combines those two things – apparently its inspired by Wicked…which I have never seen/read/heard in full. But it seems cool none-the-less and I’m excited to read this.

This is another book featuring ships and the seas. I’ve been on a pirate kick lately, I don’t know. I don’t think this book is directly about pirates, but its about river gods and kickass, ship sailing females (which is close enough to pirates) and seems intriguing so I’m excited.

Superpowers are just a summer-y thing to me. Probably because all the superhero movies come out in the summer (I’m dying for GotG2 and Spider-man!). I don’t know much about this, it it seems really interesting. I was mostly just hooked by the concept of X-men-like powers.

I Loved the first book (NetGalley Review – Nemesis #1: Dreadnought) which come out earlier this year. I wasn’t expecting this one to come out so soon, but it comes out this summer and I got approved for an arc on netgalley. I read and loved the first one over winter break (but I was in central america so it was summer!) and I really want to read this, so here it is. 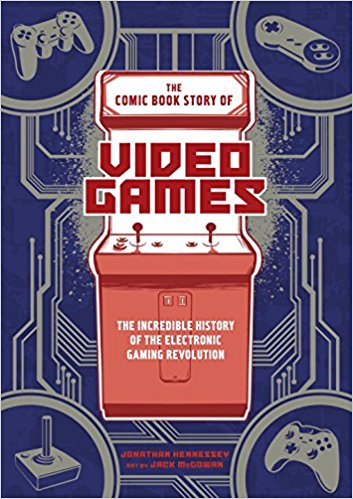 Summer is the only time I actually have the time to play video games, and comics in general just seem a summer-y thing. So, there it goes on the summer reads list.

I have two mandatory summer reading books this year – as I’m taking AP English Literature next year school. I have to read Pride & Prejudice and Thousand Splendid Suns.