Today is the day of the Harry Potter epilogue.

Yes, I informed every person I came across at school.

No, I did’t do any fun Potter related things – because again, I had to go to school.

I thought, though, that in celebration, it would be a good day to write about the impact Harry potter had on my life. 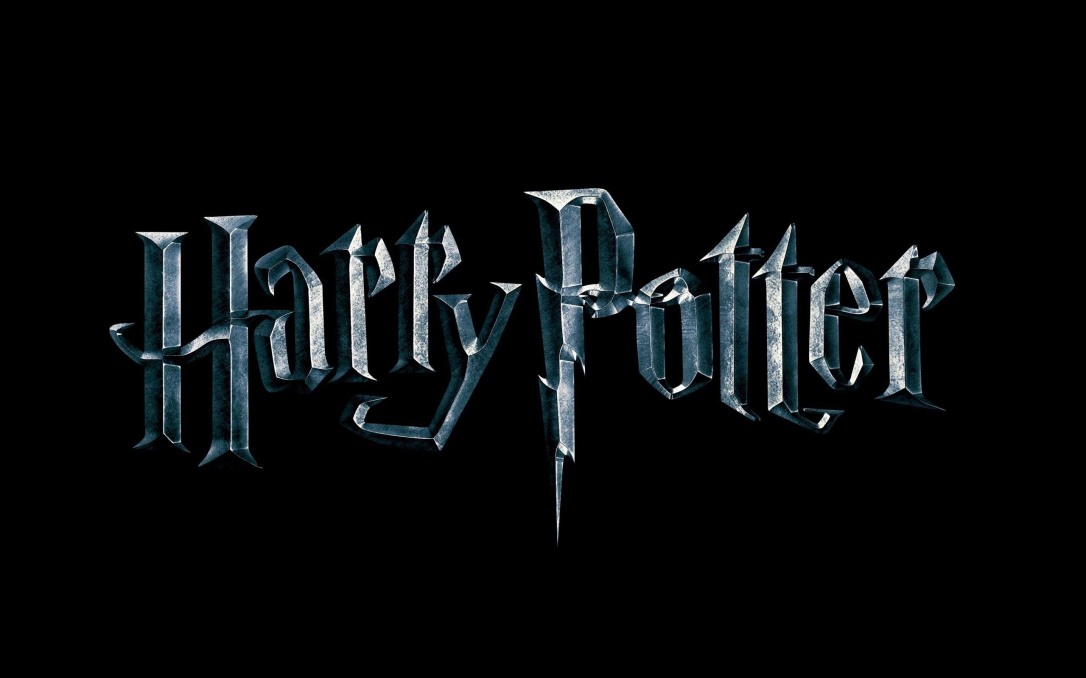 When I was in second grade, I was in the inclusion class at school – which essentially meant I was bored perpetually, because I finished my work ages before anyone else.

My teacher had me read during this time, partly to keep me occupied so I couldn’t distract others, partially, because I was reading at about a kindergarten/first grade level.

And I hated it. Reading was boring. The books they gave me were boring. I did find some I liked, Scary Stories to tell in the dark, Magic treehouse etc. But I could only read so much of it. I would read it, and like it, but never felt the need to keep reading, or read more.

This changed when my parents showed me the Harry Potter and The Goblet of Fire movie.  I hated seen the other movies. I had never heard of the books. I didn’t want to watch the movie – because “ew my parents like it” and I was 7/8.

We watched the movie. I was confused the entire time and persisted in asking questions about everything the entire time through. I thought Hermoine and Harry were dating. My mother corrected me. My mom didn’t feel like explaining three movies to me, so they rented all four so I could watch them through. I loved them. I wanted more. But the fifth movie wouldn’t come out for about a year at that point. My mom told me the books were finished (the seventh book had come out fight about this time).

I tried to check the first book out from the library. Its a sixth grade reading level, which I had decidedly not reached. They wouldn’t let me check out the book. That Christmas, my grandmother bought me the box set of the books. It was decadent too hard for me to read. I stubborned through it on the principle that I wanted to prove people wrong – and that I did in fact like it. I didn’t stop reading until I finished the series. It took me about a year to finish the seven books.

Third grade – I finished the books. I was a seventh grade reading level. Every quarter I was the top reader of the school – not just the grade level – from the rest of my time in Elementary school – I won us ice cream parties.

Thus began my love of reading. And my obsession with Harry Potter.

When I was in fifth grade. My grandmother took me to New York and we went to the Harry Potter exhibition at my insistence. I own a time turner necklace and Ravenclaw robes from Harry Potter world at Universal. In seventh grade, a friend and I started a Harry Potter club at school – our sponsor was named Ms. Luna and I consistently called her Ms. Lovegood though not entirely on purpose.

I’m currently making my ten year old cousin (the cousin from Harry Potter: As Told By My 9-Year Old Cousin) read the books and she is on book six now.

Me and my friends are planning a Harry Potter movie marathon for an end of Senior Year celebration, all 20+ hours straight before we graduate.

Harry Potter has such a big role in my life, and today seemed like the day to share it.