Harry Potter – Orphan has magic powers and an inability to go to adults with his problems.

Divergent – You can have more than one personality trait!

Gallagher Girls – Girl spies have boy problems, and also someone may be trying to kill everyone.

The Raven Cycle – He’s going to die. No really, he is.

Shadowhunter Chronicles – Literally no one will ever get their lives together, so they’ll stab demons instead.

Illuminae – You love the evil AI, own it.

Because You’ll Never Met Me – Like the X-men but sadder told in letters.

The Selection – Like The Bachelor: Royal Edition except you’ll want everyone to die in a fire. 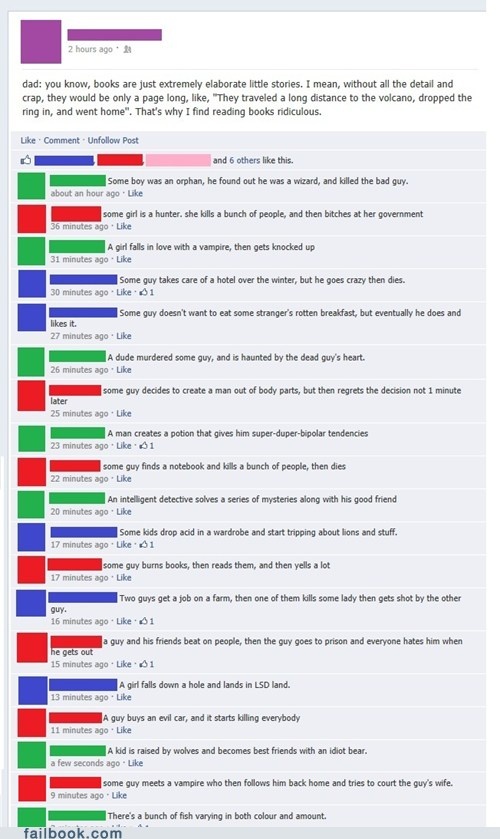