I wasn’t tagged for this, but I saw it over at Drizzle and Hurricane Books and thought it looked like a lot of fun.

I’ve mentioned it before, but if you don’t know I want to be an author. I have a handful of WIPs in varying stages. The most I’ve done is about 17k of a WIP I’ve titled “Disheartened”.

Morgan is a Disheartened, his heart was taken as an infant and as a result he can’t feel emotion, and he can’t find his soulmate. At 18, he’s decided he is done with his father’s life of piracy and sets out to find his heart and his soulmate in a kingdom where magic is outlawed. He meets Kell, a magic dealer who wants revenge for his father’s death – killed by Morgan’s father, and Thea, the princess who runs away after discovering her own magic.

If there is a couple in your WIP, what are their plans for Valentine’s Day?

And if there is no couple in your WIP, is there someone your main character would like to spend Valentine’s Day with?

I don’t think my main couple would be super into Valentine’s day. Well would probably be ironically into it to embarrass Morgan though.

Who has no shame about going out for dinner on Valentine’s Day alone?

I don’t think any of them would have any shame – though they’d probably make it a group thing. Thea would probably roll her eyes on Morgan and Kell a lot.

One of your characters requests a song on the radio for their crush! Which song and for which character would they pick ?

Not romantic really but

Trouble by Sleeping with Sirens would probably remind Kell of Morgan.

Is there a character who would organise an Anti-Valentine’s Day party?

Morgan after the end of the book would probing not be able to deal with Valentine’s day AT ALL and try to rebel against it. Kell and Thea would humor him but turn it into a Valentine’s party.

What romantic gesture would swoon your main character?

Honestly Morgan would try to kill someone if they tried to be all romantic.

Which character would buy a bunch of red roses and hand them out to strangers on the street, just to make their day?

What are your main character’s favourite Valentine’s movies?

(Note: Valentine’s movies don’t have to be romantic!) 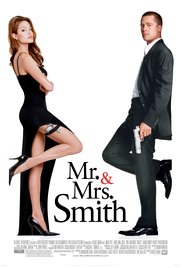 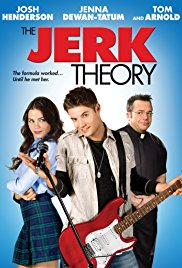 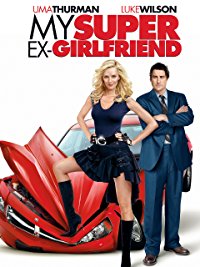 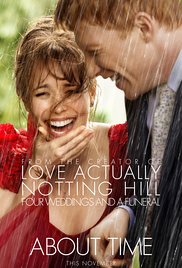 Who is ready for the February 15th, just to get all the chocolate on sale?

Is there a character who never spends Valentine’s Day alone aka always has some sort of date?

I guess Prince Klaus would fit this the best. He’s kind of smarmy, and he’s the prince that is betrothed to Thea.

Create a Valentine’s Day aesthetic for one or several of your characters!

So, I guess I’ll make an aesthetic for Morgan since he’s my protagonist. 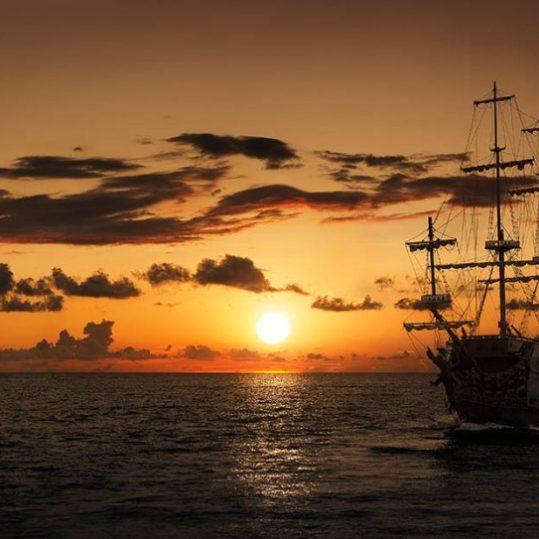 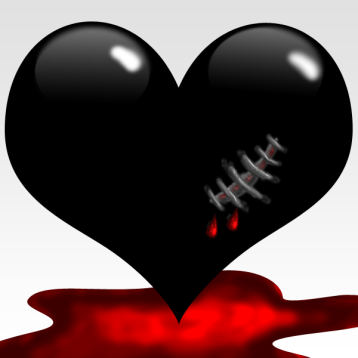 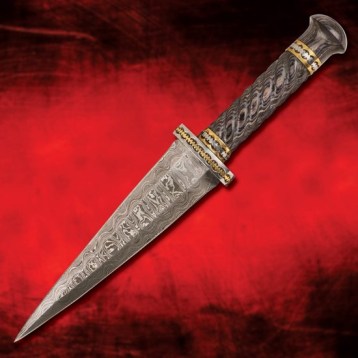