I really enjoy watching anime, and there’s a ton of great ones out there. I’ve been watching anime since I was 13, and watched some at summer camp, including Spirited Away – a studio Ghibli movie.

Here’s some mini reviews of ones I really enjoy. 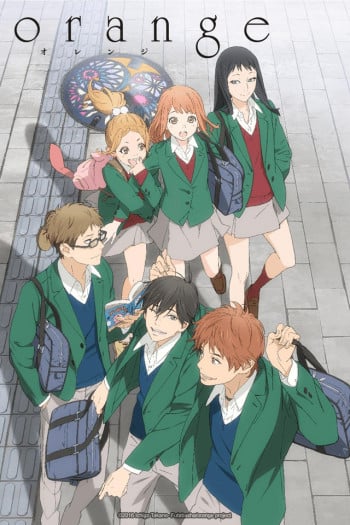 During the spring of her second year of high school, Naho receives a letter. Its sender is herself from ten years in the future. Naho thinks it’s a prank at first, but when the things written in the letter start to come true one by one, she realizes that the letter is telling her events that will happen in her future. It tells her that she’ll fall in love with Kakeru, a new student who transfers to her school, and that he’ll die in the winter of his 17th year. After learning the regrets and wishes of the 26-year-old Naho following Kakeru’s death, what can the 16-year-old Naho do differently?

This is a great show. Great characters, great pacing, gripping plot. I love stuff that deals with time travel elements and its handled really well here. One of my favorites. Sad moments, but mostly pretty fluffy. 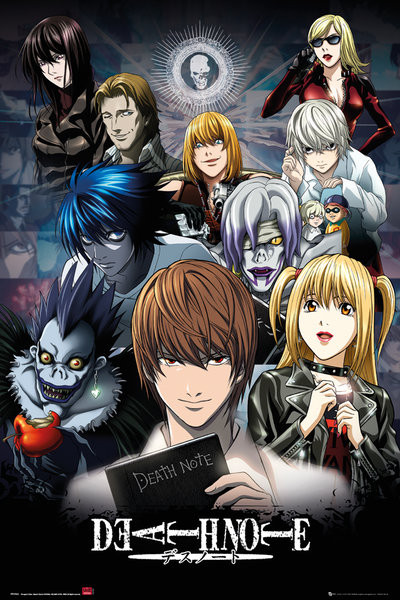 A teenager named Light Yagami, who finds a notebook dropped by a rogue Shinigami, or death god. Once he discovers that any human whose name is written in the notebook dies, he begins to use it as a vigilante and bring justice to criminals. However, as criminals begin dropping dead left and right, the authorities become suspicious and turn to genius detective L to try and track down the killer. A deadly game of wits begins as Light tries to stay one step ahead of the police with Light hot on his heels on pursuit.

This is the darkest anime on this list, being an action anime rather than a contemporary or slice of life anime. One of the first I ever watched. Great show with great characters, and a great plot. I prefer the first arc over the second, but its still an amazing anime. Some of my favorite artwork of any anime. The characters really make this show. 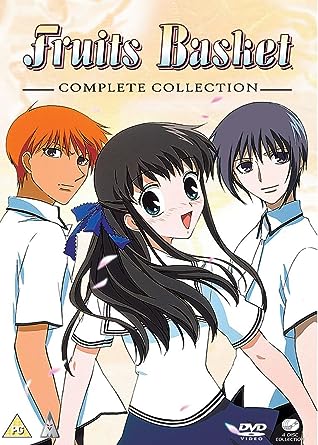 Tohru Honda is 16 year old orphaned girl who gets invited to live in the house of her classmate, the handsome boy Sohma Yuki, and his cousins, 16 year old Kyo and 27 year old Shigure. However, these young men and parts of the rest of their family (both close and distant) hold a curse; if they are hugged by the opposite gender, they transform into animals of the Chinese Zodiac. Everyday is an adventure for sweet Tohru, as she gets to know everyone in the large family better (especially Yuki and Kyo), in both common and bizarre situations. But, the Sohma Family curse is certainly no laughing matter… it also holds horrible cruelity and heartbreak.

This is the first anime I watched. The show was never finished, but the manga continues the story past where the show ended. I love the characters here, and its a good starting point to anime for western viewers, enough anime tropes to get you used to them, but not as weird as Ouran. Kyo is my favorite. 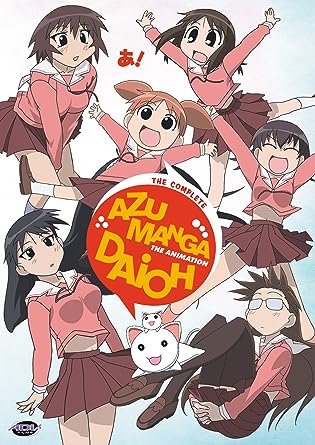 This show is cute, made up of short episodes that are entirely character driven. Not as great or memorable as some of the others, but entertaining.

You’ll fall for the boys in the Ouran Host Club: Tamaki’s truly romantic. Kaoru and Hikaru offer displays of brotherly love. You’ll adore brainy Kyoya, innocent Honey, and manly Mori. Oh, and don’t forget Haruhi. He knows what girls want—of course, it’s because he’s a girl too! The Hosts must do their best to hide her secret, but Haruhi’s having a blast turning their perfect world upside down.

One of my favorite anime of all time, though it can be a little hard to get into, as the beginning is a bit awkward. Its hilarious though, with some of the best characters of any show period.