Some Other Recent Romance Posts:

Discussion: Who Would You Pick In This YA Love Triangle?

These fails are less about the biggest fails in fiction and more about the first ones I thought of – but they are fails.

I LOVE The Raven Cycle books, a lot. Adam and Blue are a relationship set up to fail from the beginning, but it doesn’t make it less of a fail.

Book Review: I’d Tell You I Love You, But Then I’d Have to Kill You

Cammie spends the whole book sneaking around and breaking rules and lying to data Josh, only for him to be completely irrelevant by the next book because he can’t handle the weirdness and has his memory wiped. Definitely a romance fail.

There is no plot aside from the love triangle, but its an obnoxious one. America obviously loves Maxon, but can’t get over Aspen when he’s always there, despite having been the one to break up with her. Three books of being annoying for me reason. Ugh. 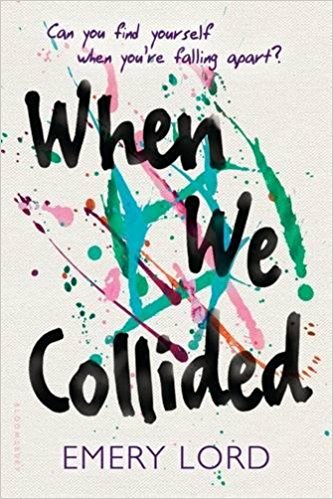 Review: When We Collided

One of the few YA books I’ve ever read where a couple didn’t need to be together forever in the end. Its okay for a first love not to be a forever love. I love their relationship, and in the end they fail as a couple but its supposed to be that way. I love this book.

I don’t think a romance fails list can exist without them. Its literally the biggest romance fail ever – they died, stupidly.

I HATED this ENTIRE plot line.

This was always set up to crash and burn. 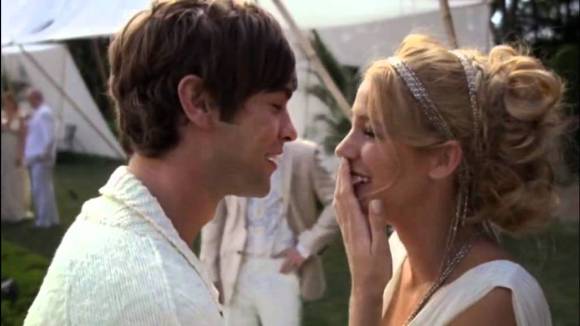 Nate is probably the most good-hearted character. I love him. He and Serena are a mess as a couple, but great as friends.

They’re cute enough in the show, but Jughead IS SUPPOSED TO BE ASEXUAL AND I HATE THE ERASURE.

They are such a mess. Poor Damon.