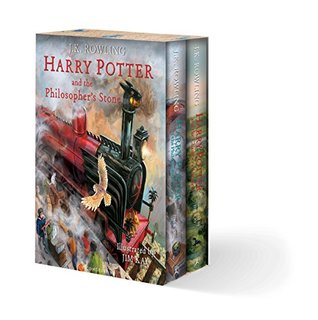 Harry Potter and the Cursed Child, Parts One and Two:
The Official Playscript of the Original West End Production

Based on an original new story by J.K. Rowling, Jack Thorne and John Tiffany, a new play by Jack Thorne, Harry Potter and the Cursed Child is the eighth story in the Harry Potter series and the first official Harry Potter story to be presented on stage.

The Harry Potter World extends beyond the original series. From textbooks to screenplay, the complementary books explore these magical universes in writing: