Look, I love Harry Potter, but whether you love its popularity or hate it you can’t deny it. And because of that, sorting books and characters into Hogwarts Houses, and more recently Ilvermony Houses, is extremely popular in the book blogging world.

Well – here are some alternatives if you, like me, are getting sick of seeing the same four Hogwarts houses in nearly every book and/or character discussion. In the A:TLA universe, there are four types of elemental benders: Water, Earth, Fire, and Air. Here is a quiz to take.

Next time you want to categorize some book. characters, use the bending categories:

You’re a firebender, because you’re an ambitious, passionate and outgoing person. People often think that you’re unfriendly or that you don’t care, but it’s the opposite. Fire benders are the most emotional of all the benders, and the smallest things can get a rise out of them. They’re also very dedicated and determined: fulfilling your dreams is the most important goal to you.

Children of Blood and Bone

You’re a Connector, the maji of mind, spirits, and dreams. Empathetic, intuitive, and protective, you have the power to connect and control the consciousness of other human beings. As a Connector, you are quick to understand and help others. Though your feelings can overwhelm you at times, your compassion for humanity makes the world a better place.
CLAN: Émí Clan / GOD: Orí / AURA: Light Blu

Percy Jackson and the Olympians

Percy Jackson is a great series, spanning over 15 books, 3 series, and honestly there are just as many people with a nostalgic attachment to Percy  Jackson as to Harry Potter.

You can take this quiz to determine who your godly parent is!

YOUR GODLY PARENT IS ATHENA!

Good work! Based on your responses, you have been claimed by Athena. Go ahead and make yourself at home in Cabin #6. Train well, don’t forget to brush your teeth occasionally, and try not to get sent on a quest (they tend to shorten your lifespan). 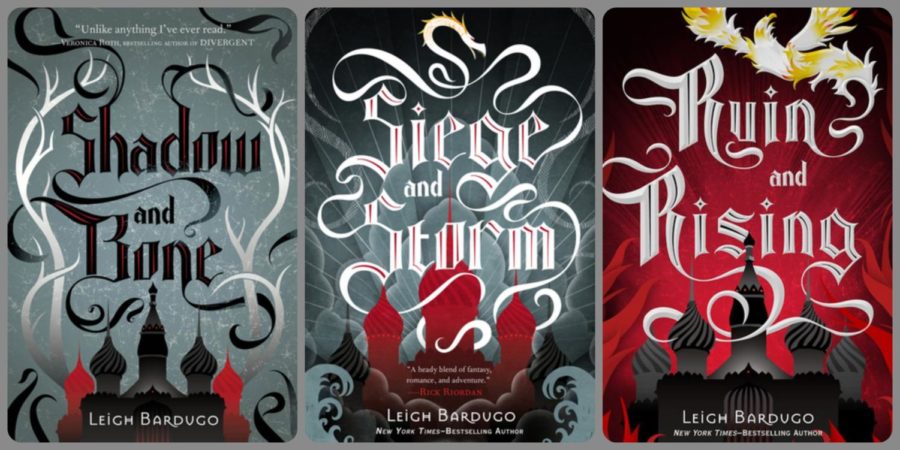 If you don’t already know, there are three Grisha orders, Etherealki, Corporalki, and Materialki. There are subclasses in all of the orders, and if you want more information you can check them out here.

To find out what order you belong to, you can take a quiz here!

Brave, belligerent, and cocky. Corporalki undergo the most rigorous training of all the Grisha. Heartrenders are always ready for a fight. Healers use their powers to repair injury and treat sickness. Which are you? Report to the Little Palace for further testing.

There are plenty more you can look up too!

What Divergent faction do you belong in?

What Hunger Games district are you from?

There are so many other books that have fun classification systems, but these are some that had quizzes to help you readily determine which class you belong to. I hope that these helped the people trashing their Hogwarts houses fill part of that hole, and even if you are still clinging on to that house, why not be classified by other bookish things too!

1 thought on “Beyond Hogwarts Houses: Other Types of Bookish Categorization”