I was tagged by the creator Icebreaker694, who makes THE BEST original tags, and has a wonderful blog to boot, so go check her out!

Leslie Knope—A Dedicated Character Who Has Lots of Determination

Jennifer Lawrence stars as ‘Katniss Everdeen’ in THE HUNGER GAMES. 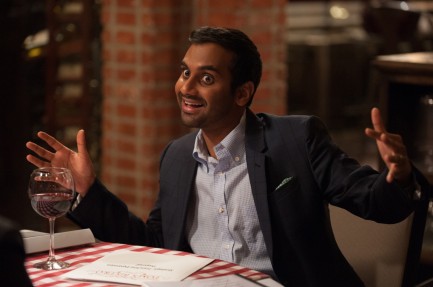 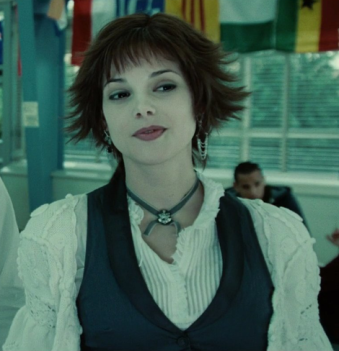 Andy Dwyer—A Very Clumsy Character That All the Readers Love

First thing that comes to mind for clumsy is Bella Swan, though too many decisively hate her for that to be an accurate answer.

I know! Cath from Fangirl.

I can’t think of anyone who does April justice. 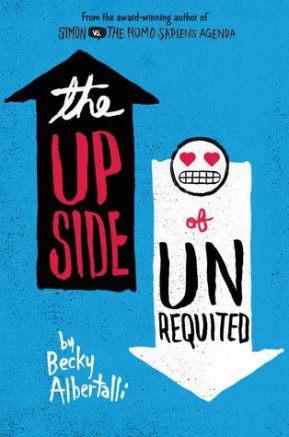 I can’t think of anyone – which fits perfectly because half the time I forget Mark existed.

Apollo from The Trials of Apollo. Its literally the premise of the series. 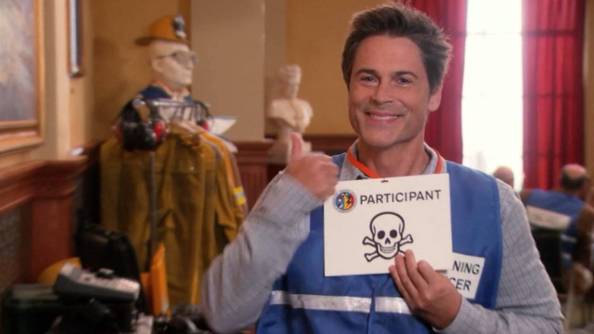 Jerry Gergich—The Character Everyone Else Takes For Granted

She never gets the credit she deserves – though the boys would have DIED without her!

Donna Meagle—A Character Who’s Confident In What They Do 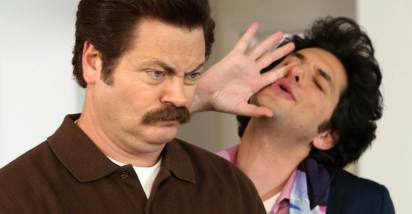 America Singer – I wanted to strangle her for most of the series.